WHY DO WE NEED A FASHION REVOLUTION?

Have you ever wondered who made your clothes? How much they’re paid, and what their lives are like?

Our clothes have gone on a long journey before they hit store shelves, passing through the hands of cotton farmers, spinners, weavers, dyers, sewers and others. Approximately 75 million people work to make our clothes. 80% of them are women between the ages of 18 and 35.

However, the majority of the people who makes clothes for the global market live in poverty, unable to afford life’s basic necessities. Many are subject to exploitation; verbal and physical abuse, working in unsafe and dirty conditions, with very little pay. 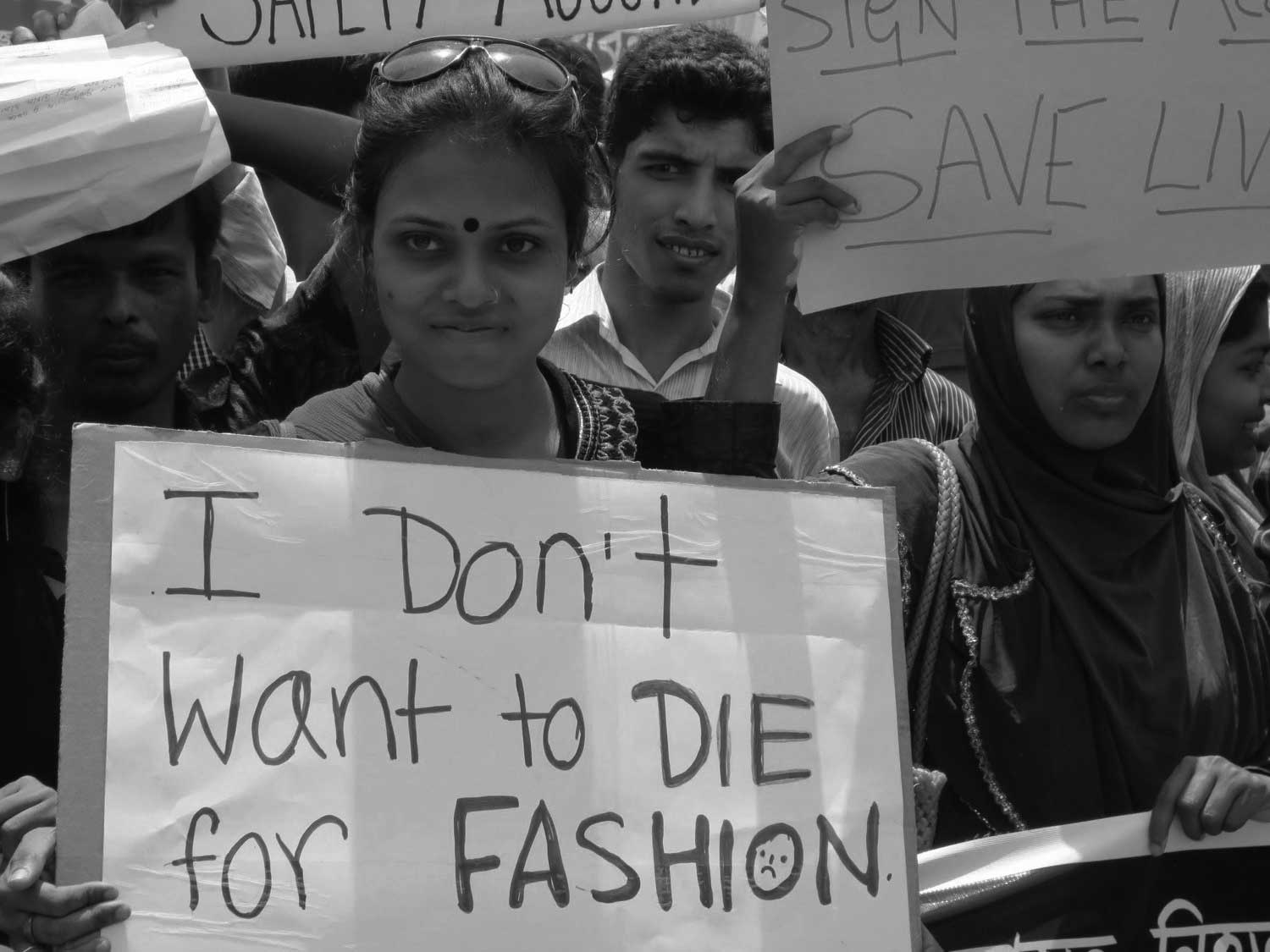 Around 260 million children are in employment around the world, according to the International Labour Organisation. Of them, the ILO estimates that 170 million are engaged in child labour, defined by the UN as “work for which the child is either too young – work done below the required minimum age – or work which, because of its detrimental nature or conditions, is altogether considered unacceptable for children and is prohibited”.

Child labour is forbidden by law in most countries but continues to be rife in some of the poorest parts of the world. 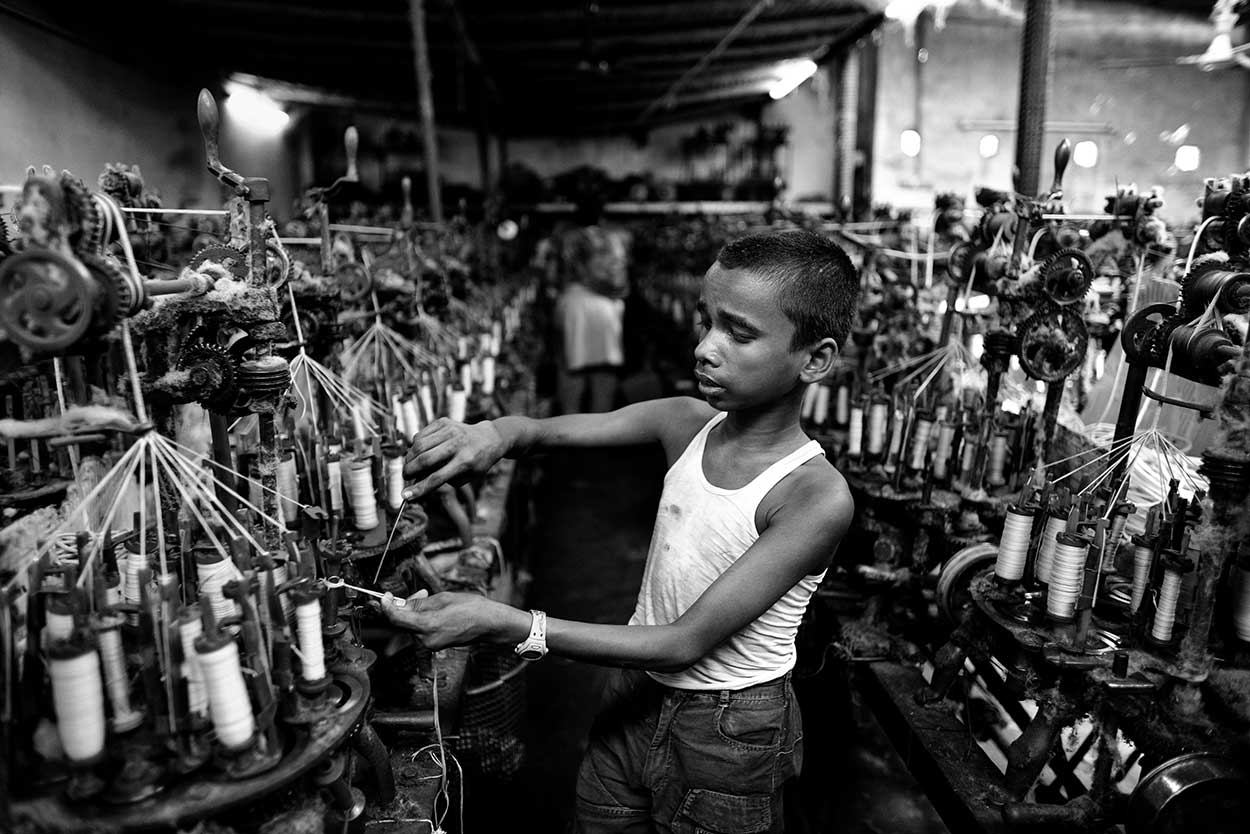 Fast Fashion is killing the planet

The sheer volume and speed at which we are now producing clothing is killing the planet: using too much water, polluting the rivers, destroying the ecosystem with pesticides for cotton, and being produced by garment and textile workers who we are underpaying and overworking (faster, faster, more, more!) in factories that are often nothing more than death traps. 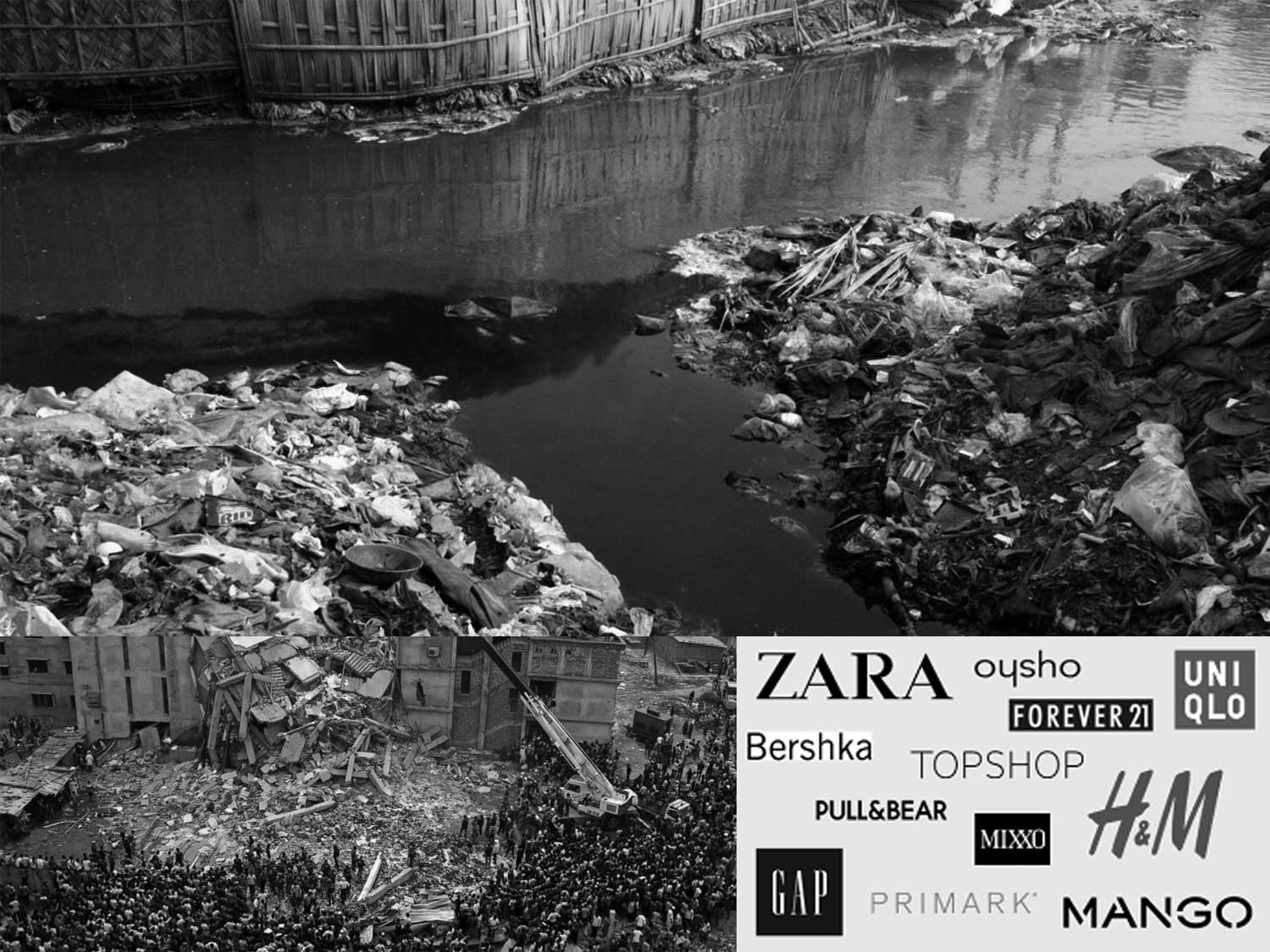 The industry of fashion is inefficient

The way we consume clothing has changed a lot over the past 20-30 years too. We buy more clothes than we used to and spend less on them. A century ago, we spent more than half our money on food and clothes, today we spend less than a fifth. As a society we purchase 400% more clothing today than we did just 20years ago. Every time we buy something that costs less than we think it should, we are implicit in the impacts of that transaction.

We need to break our addiction to the need for speed and volume. We need to realise the true cost of our cheap bargains. Ultimately, we need to buy less, buy better and keep asking questions about the realities behind what we’re purchasing. We need to love the clothes we already own more and work harder to make them last. 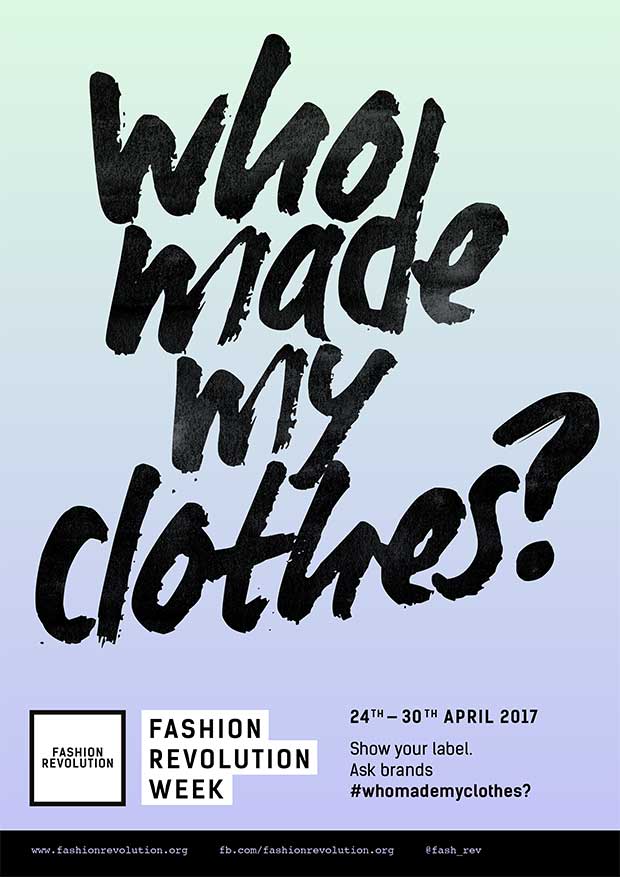